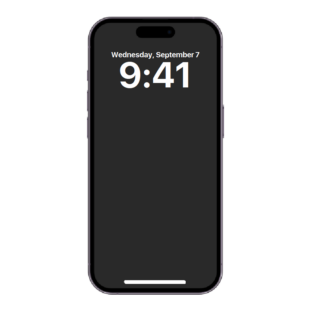 It’s September, and it’s time for Apple’s fall keynote! We have big and small improvements to Apple’s mobile phone and iOS, so what has changed, and is it worth switching from an older iPhone or an Android device? 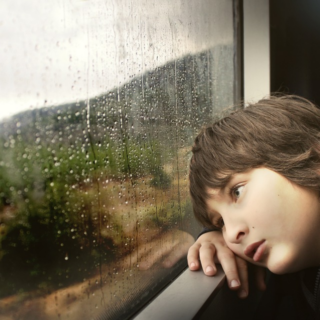 11 things you can do when you are bored!

Many of you are probably bored sometimes. But you don’t know what to do? Here are some tips for you when you are bored: 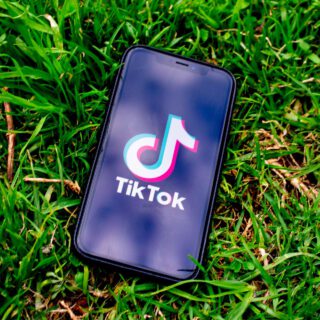 I bet all of you have heard about TikTok, right? Because it’s everywhere now! It only started in 2017, and has now over 1 billion Downloads plus 1 million on Android TV, and another 100 million for the Video Wallpaper app, and that’s on Android alone! But how did all of this start? How is the company behind TikTok, ByteDance becoming a threat for companies like Google? 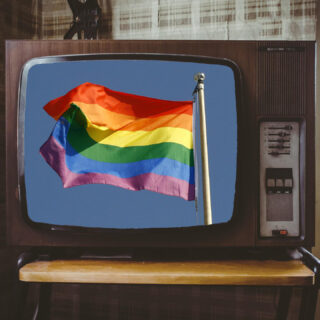 Can you name a children’s TV-Show with queer main characters? Probably not. Examples for those shows are „Schloss Einstein“ on KIKA or „Wizards vs. Aliens“ on CBBC. „The owl house“ and „Steven Universe“ also are great examples of those shows.

The „white day“ and the „black day“ 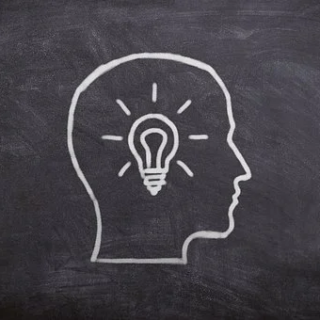 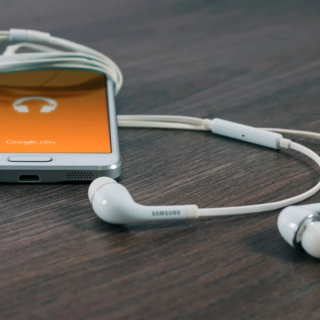 Studying with music? Does it work?

Many students like to listen to music while studying. But is this a good strategy? What music can I listen to? 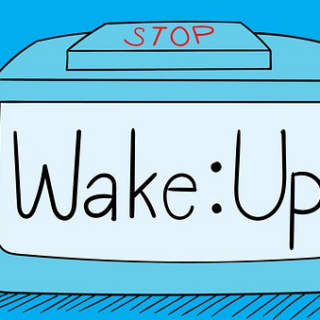 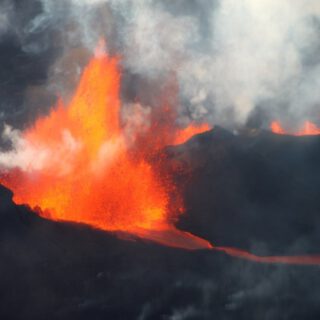 It is THE thing everyone is talking about currently when it comes to natural disasters: The vulcanic eruption in Cumbre Vieja (La Palma), which happened the 19th of September (2021).

Do not cross the street!

If you cross the street, you will have to pay a fine or worse you will go to jail. This rule sounds crazy. But it is reality for the local residents of a street in the United States and Canada.